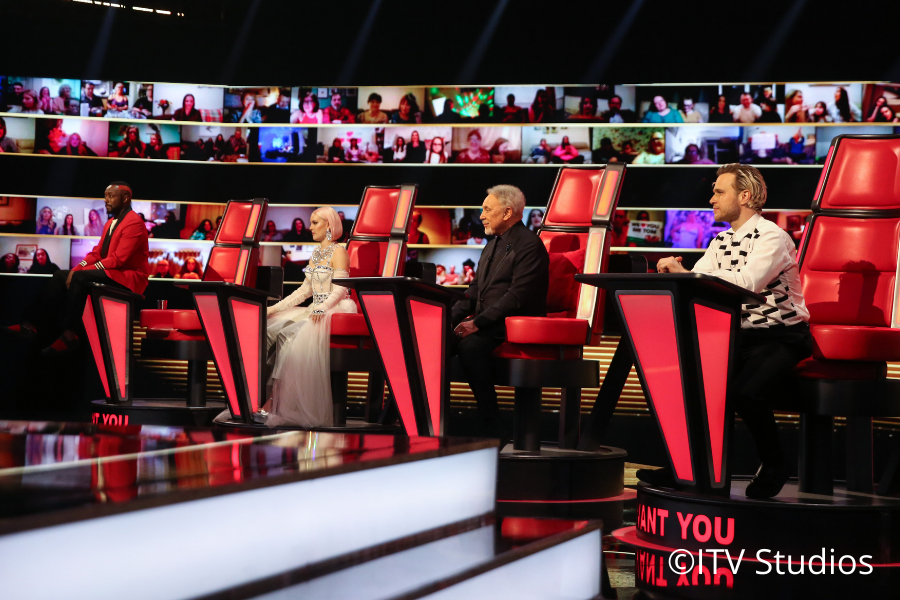 CSG Events has been working with The Voice’s production team since it moved across to ITV in 2017. Originally assisting with site management when it moved to LH2 in North West London to assist in securing the infrastructure required to deliver the live shows. This included everything from creating temporary production offices, holding areas for the audience, dressing rooms and green rooms for the guest artist’s management, to toilets, generators, a temporary water supply and fencing.

Since then, CSG Events’ role has evolved as the show is now filmed at the fully serviced Elstree Studios, Borehamwood. CSG Events now manage the technical load-in and load-out of the show’s lighting, sound and video equipment.

In addition, they oversee all renovations and repairs to the prime-time programme’s iconic set, including the infamous four Coaches chairs. With different phases in the filming schedule for the blind auditions, battles, live finals and The Voice Kids the set can be moved up to six times a year which does take its toll. With an excellent knowledge of the production team’s needs, CSG is well placed to ensure the work is carried out to high standard.

No products in the cart.